You are at:Home»Smart Beta Channel»With Investors Piling Into Risky Debt, Yields Are Dropping Even Further 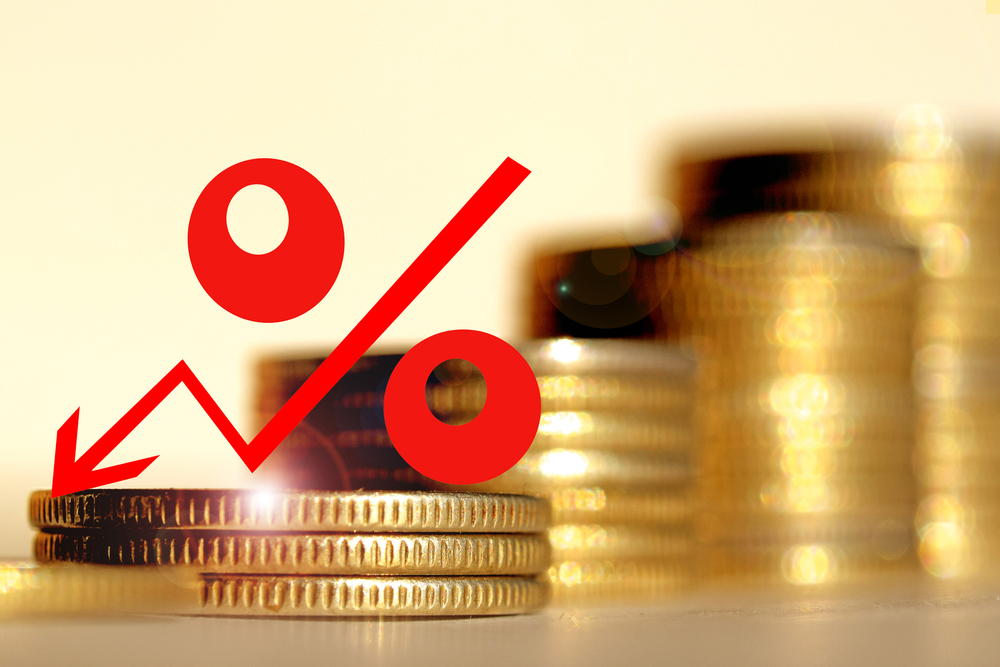 With Investors Piling Into Risky Debt, Yields Are Dropping Even Further

Rates were at bottom-of-the-barrel lows during much of 2020, causing a voracious appetite for yield. This caused fixed income investors to pile into risky debt, and is now dropping yields further.

In the current market landscape, Treasury yields are starting to head higher. This, in turn, could cause a flight from riskier debt and back into more safe haven government debt.

In the meantime, the average yield on risky debt is starting to head lower.

“The average yield on U.S. junk bonds dropped below 4% for the first time ever as investors seeking a haven from ultra-low interest rates keep piling into an asset class historically known for its high yields,” a Bloomberg article noted. “The measure for the Bloomberg Barclays U.S. Corporate High-Yield index dipped to 3.96% on Monday evening, making it six straight sessions of declines.”

“Yield-hungry investors have been gobbling up junk bonds as an alternative to the meager income offered in less-risky bond markets,” the article added. “Demand for the debt has outweighed supply by so much that some money managers are even calling companies to press them to borrow instead of waiting for deals to come their way. A majority of new issues, even those rated in the riskiest CCC tier of junk, have been hugely oversubscribed.”

HYG tracks the investment results of the Markit iBoxx® USD Liquid High Yield Index, which is comprised of high yield U.S. corporate bonds that have less than investment-grade quality. The fund gives fixed income investors domestic exposure primarily, as well as a smattering of international debt.

SJNK seeks to provide investment results that correspond generally to the price and yield performance of the Bloomberg Barclays US High Yield 350mn Cash Pay 0-5 Yr 2% Capped Index. It invests its total assets in the securities comprising the index, which is designed to measure the performance of short-term publicly issued U.S. dollar-denominated high yield corporate bonds.