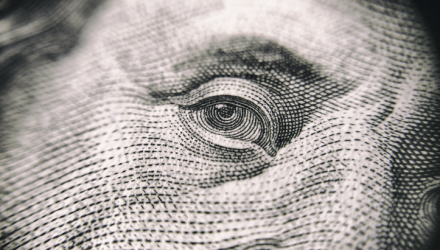 As many income-minded investors turn to alternative avenues in search for yields, international markets have become a popular destination, but one should be mindful of potential currency risks associated with overseas exposure. Consequently, investors may look to a currency-hedged dividend exchange traded fund to generate yields while mitigating foreign exchange fluctuations.

Investors have been flocking to international markets this year in search of equity exposure with more attractive valuations relative to U.S. stocks and potentially higher yield-generating opportunities.

Looking ahead, some market observers argue that the U.S. dollar may find more strength against other major global currencies. For instance, Robert Bush, an ETF Strategist at Deutsche Asset Management, said Deutsche Bank projects over the next year the euro currency will average $1.10 compared to its current price of $1.17 and the pound to average $1.23 compared to its current price of $1.30. The foreign currencies likely have more room to depreciate, given the U.S. Dollar Index has weakened over 8% so far this year.