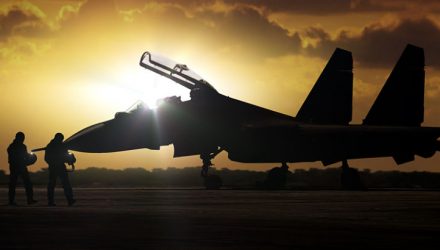 Aerospace stocks and exchange traded funds are among the best-performing “Trump trades,” but investors should closely examine each ETF in this space before deciding which one best suits their individual investment objectives.

“The request for increased defense spending comes as Trump works to fulfill his campaign promises of defeating ISIS and bolstering the strength of the military,” said State Street in a recent note. “Notably, this request preceded the first few major military operations of Trump’s presidential career: when he ordered a missile strike in early April on a Syrian air base believed to have been used to launch a chemical attack, dropped the ‘Mother of all Bombs’ on ISIS and conducted a bit of saber-rattling with North Korea.”