You are at:Home»Currency-Hedged»Emerging Markets Less Bad With Currency Hedging 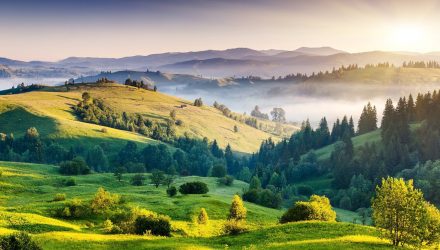 Emerging markets stocks and the related exchange traded funds are getting drubbed this year. Strength in the U.S. dollar is widely cited as one of the reasons emerging markets assets are slumping, a scenario that highlights the utility of currency hedged funds.

“For U.S. investors, if the dollar gets stronger, that exchange rate translates into lower returns for the international holdings,” said BlackRock. “If the dollar gets weaker, the opposite occurs, boosting returns. Given that the U.S. dollar on a trade-weighted basis is up more than 5% year-to-date against a basket of developed and emerging markets currencies, the currency move has impacted portfolios.”

As this year’s price action confirms, investing in emerging markets assets without a currency hedge can be a risky proposition.