You are at:Home»Smart Beta Channel»Emerging Markets Are Back; Selecting Your Strategy 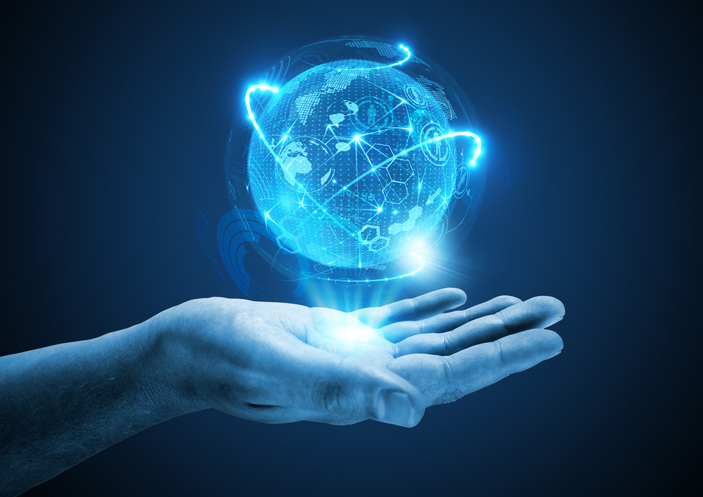 Emerging Markets Are Back; Selecting Your Strategy

After having underperformed developed market stocks for years, emerging markets and related exchange traded funds could be shifting into a period of outpeformance.

Emerging markets may have moved past a three-year period of dramatic underperformance and is firing back up, according to Christopher Gannatti, Associate Director of Research at WisdomTree.

The emerging economies experienced a a number of setbacks over the past few years. For instance, previously weighing on the developing market outlook, the currency headwind or the U.S. dollar’s appreciation compared to the collective emerging market currencies of more than 21% neutralized positive equity returns.

Moreover, the Federal Reserve pushed the target for its Federal Funds Rate up, adding to a stronger U.S. dollar outlook, which weighs on emerging market equities. Other concerns include how low the price of crude oil has gotten and the possibility of a hard landing in China that could destabilize growth.

“Very few were itching to allocate to emerging markets, but what’s clear is that since then, the MSCI Emerging Markets Index has outperformed the S&P 500 Index,” Gannatti said in a note, pointing out that many have become underallocated to the growing emerging market story.

For instance, Gannatti pointed to the small-cap oriented WisdomTree Emerging Markets SmallCap Dividend Fund (NYSEArca: DGS) as a relatively underappreciated and outperforming emerging market strategy. DGS has delivered nearly two times the return of the S&P 500 Index in the three year period as of December 31, 2015.

With emerging markets rebounding, some may be worried that they have missed the bus, but Gannatti pointed to attractive valuations that may leave more room for emerging stocks to run.

Specifically, DGS’s underlying portfolio shows a forward price-to-earnings ratio below 12.0x, whereas U.S. small-cap equity indices trade over 21.0x. The low valuations may reflect the more cheaply valued small-cap segment of the emerging market, compared to the U.S. market, even after small-cap EM outperformed small-cap US over the past 15 months.