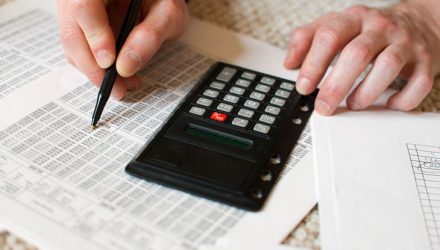 Combining Factors in a Portfolio: To Add or to Multiply?

In this article we briefly address a few of the differences in the methods through which multifactor exposures can actually be achieved in practice.

Broadly speaking, there are two options commonly used in the industry – additive (or “composite”) approaches and multiplicative (or “tilt”) approaches. Additive approaches have the virtue of being very simple to understand. An investor just takes a single factor strategy and then blends it with another single factor strategy. So, for example, if interested in having exposure to both Value and Momentum, they could allocate half of their assets to each (or, all of their assets to a product that evenly blends the two approaches).

However, because of the fairly uncorrelated nature of many factors, which we discussed in a separate blog, this approach runs the risk of diluting factor exposure. It might include stocks that have Value but not Momentum, as well as stocks that have Momentum but not Value.

An alternative approach is to overweight stocks that tend to exhibit both Value and Momentum (and indeed as many other factors included in the strategy). Though slightly more complicated, this approach has the advantage of more concentrated factor exposures. Figures One and Two below illustrate this more clearly.

So how do the charts differ? Well, only in the methodology applied when combining the factor scores. In Figure One, an additive, or “composite” approach has been used. Each of the stocks receives an average of its weightings in each single factor index (which is then rescaled to add up to 100%).

However, in Figure Two, a multiplicative, or “tilt-tilt” approach has been used. Each stock is multiplied by each of its factor scores across the five factors (then re-scaled to add to 100%).