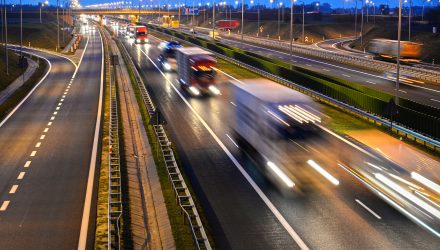 The three-decade long bull run in the fixed-income market is coming to an end, and as yield-hungry investors are forced to adapt their portfolios to changing market conditions, some may turn to global infrastructure stocks and sector-related exchange traded funds to make up for the yields.

“After a 30-year bull run in fixed-income, more investors are dialing back bond investments and moving that money into global infrastructure,” according to Legg Mason.

According to a recent David Hale report, annual global infrastructure investments will jump to $3.8 trillion between 2014 and 2030 from $2.7 trillion in the period between 1997 and 2013. Additionally, the value of infrastructure assets will expand to $114 trillion by 2030 from $13 trillion back in the 1990’s.