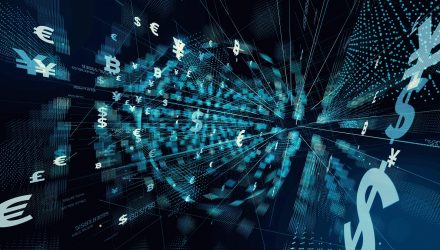 Despite the exuberance that helped propel the equities at the start of the year, ETF investors still funneled billions of dollars into defensive, factor-based strategies that tilt toward companies with a propensity for lower volatility.

The iShares MSCI USA Minimum Volatility ETF (Cboe: USMV) was among the most popular ETF plays so far this year, attracting $2.3 billion in net inflows year-to-date, while the Invesco S&P 500 Low Volatility Portfolio (NYSEArca: SPLV) brought in $730 million in inflows, according to XTF data.

According to Morningstar, ETFs that try to pick less risky stocks have added $11.3 billion since the start of November, the Wall Street Journal reports.

“When you look at the different factors and where we are in the cycle, you still need exposure to stocks, but you may want to do it a little more defensively,” Larry Carroll, chief executive of Carroll Financial, told the WSJ, adding that he has picked out USMV for its exposure to a less volatile mix of U.S. stocks.

The low volatility strategy has also been outperforming. Over the past year, SPLV increased 10.3% and USMV gained 10.1% during the volatile year, with the S&P 500 only rising 3.8% in comparison.

“The performance was outstanding, and it came on people’s radar screens in a big way,” Nick Kalivas, senior equity ETF strategist for Invesco, told the WSJ. “We’re on the downside of the cycle, so there’s more of a hunger for risk-mitigation strategies.”