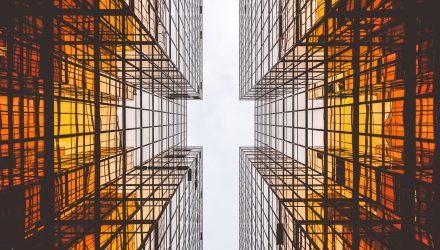 An ETF That Draws Inspiration from IBD’s Signature Breakout Methodology

Innovator Capital Management has partnered with Investor Business Daily to launch an ETF based on the signature breakout methodology of investing that goes back to William O’Neil’s research in the 1950’s to help investors focus on areas that could breakout.

The Innovator IBD Breakout Opportunities ETF tries to reflect the performance of the IBD Breakout Stocks Index, a rules-based index developed by Investor’s Business Daily that tries to provide opportunistic investment exposure to those stocks with the potential to “break out,” or experience a period of sustained price growth beyond the stock’s recent “resistance level,” with consideration for various market conditions, according to the fund’s prospectus.

“Investor’s Business Daily’s founder William O’Neil began researching breakout stocks in the late 1950s. During more than a half century of research and investing, compiling charts on the best stock market winners of each market cycle, O’Neil found the biggest winners often started their moves the same way, with a stock breakout,” Chris Gessel, Chief Content Officer of IBD, said in a note. “The IBD Breakout Stocks Index begins by identifying with companies that have strong fundamental indicators and uses a chart pattern recognition algorithm to select stocks for inclusion that are at or nearing breakout points.”

The underlying index follows a ranking score based upon the security’s IBD Composite Ranking and Relative Price Strength Rating to assign weights, and stocks with higher rankings receiving larger weights.