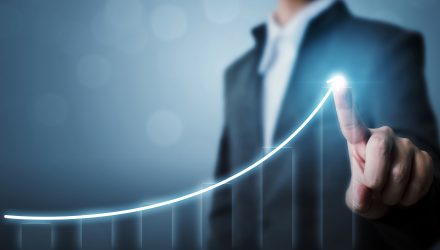 An article by Bloomberg columnist Nir Kaissar argues that the occasional correlation of investment styles or factors—citing value and momentum as examples—isn’t a good predictor of a downturn.

The article cites a range of data that tracks the performance of factor investing styles over time: “So,” writes Kaissar, “it’s not necessarily true that factors uniformly disappoint during downturns. Nor is it true that rising factor correlations have augured market stress.” He notes that such a correlation did increase during the approach to the financial crisis as well as some other corrections since 1997 but adds that it declined before the dot-com crash and a few other corrections. “It also spikes numerous times during the bull runs, flashing a false positive.”

Kaissar concludes: “It’s tempting to believe that markets harbor hints of impending downturns. But investors who hoped to find a crystal ball in factor correlations will have to look elsewhere.”