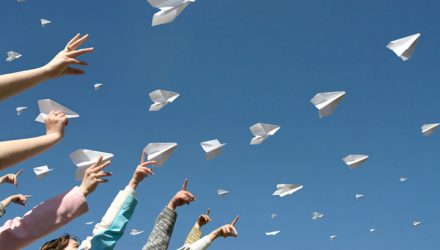 A Soaring Smart Beta Tech ETF Thanks to Trump

The First Trust Technology AlphaDEX Fund (NYSEArca: FXL) is among the myriad technology exchange traded funds that have recently been hitting record highs as the fund’s smart beta methodology proves advantageous for investors. The $662.5 million FXL once again joined the all-time high club on Thursday.

Large institutional traders may enjoy the robust liquidity found in XLK, but long-term investors who are less concerned about day-to-date, bid-ask spreads may like the cheaper 0.10% expense ratio found in VGT, compared to XLK’s 0.14% expense ratio. With FXL, investors will not find the significant weights to tech titans such as Apple (NasdaqGS: AAPL) and Microsoft (NasadaqGS: MSFT) as they will find with an ETF like XLK or VGT.