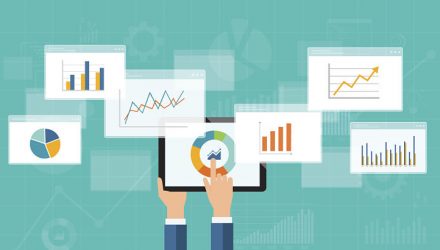 A Pure Value Idea in the Smart Beta Space

Plain vanilla index ETFs that track the value factor are lagging their growth and momentum counterparts so far this year. While some market observers believe value stocks and funds can bounce back, potential investors should still look under the hood of these value stock ETFs as no two are created alike and offer varying performances.

The Guggenheim S&P 500 Pure Value ETF (NYSEArca: RPV) is a solid option among value ETFs. RPV’s large tilt toward financials could prove beneficial in a rising rate environment, its large position in the bond-esque utilities sector may weigh on the portfolio ahead.

The value play may be seen as a basic type of enhanced or smart beta ETF strategy that specifically targets value stocks that tend to trade at a lower price relative to fundamentals, like dividends, earnings and sales. Along with the simple pure value play, such as RPV, the other value-focused ETFs may also incorporate other factors in their screening process.