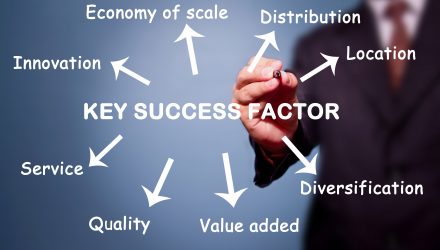 A New Multi-Factor ETF to Consider

“After applying an initial screen to remove the most volatile stocks in the universe, stocks are then selected according to their equally weighted ranking across three targeted factors; momentum- stocks that exhibit strong recent performance, quality- stocks that exhibit strong fundamentals, and value- stocks with low prices relative to fundamental,” according to Vanguard.

VFMF celebrates its first anniversary in February and the Vanguard fund is already attracting some favorable reviews from analysts.

“This fund is distinct from other multifactor ETFs in a few ways. First, it is actively managed, but just barely so,” said Morningstar in a recent note. “The fund’s managers employ a paint-by-numbers brand of systematic active management that allows them to balance achieving their desired factor exposures with minimizing the costs involved in trading the portfolio in such a way that wouldn’t be possible if they set out to track an index directly.”