You are at:Home»Equity ETFs»Small-Cap Rally Could be on Borrowed Time 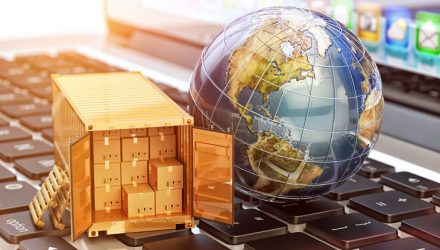 Small-Cap Rally Could be on Borrowed Time

After scuffling to start 2017, some small-cap exchange traded funds have recently gained momentum. For example, over the past month, the iShares Core S&P Small-Cap ETF (NYSEArca: IJR) and the iShares Russell 2000 ETF (NYSEArca: IWM) are each up about 6% and residing near new highs.

Late August through mid-September is, on a historical basis, a good time own small-caps, but with that period ending, IWM, IJR and rival ETFs could succumb to profit-taking.

“This certainly was the situation this year as the Russell 2000 index surged 4.8% from August 24 through yesterday’s close compared to a 2.8% gain by the Russell 1000 during the same time period. The Russell 2000 is still outperforming today, but there are signs that this trend could be coming to an end,” according to Almanac Trader.