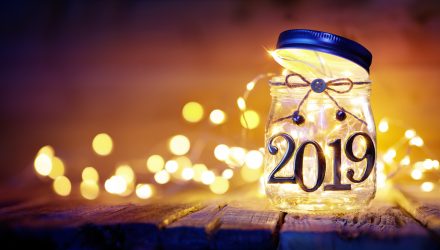 Small-Cap ETFs Take the Lead in the New Year

Small-capitalization stock ETFs are outperforming in the New Year, notably those with a value tilt, and these smaller companies could keep their lead as earnings among larger firms slow.

With major U.S. players like Apple (NasdaqGS: AAPL) cutting down revenue expectations for the first quarter, many investors are concerned about profits as lingering volatility, the trade scuffle between the U.S. and China, broader economic weakness and fading benefits of tax reforms begin to weigh on sentiment ahead, the Wall Street Journal reports.

However, analysts expect firms in the benchmark Russell 2000 index to generate double-digit profit gains throughout 2019. Profits across the Russell 2000 is expected to grow by almost 16% over the first quarter year-over-year after the 12.6% earnings growth rate expected in the final three months of 2018. Some even project the the small-cap benchmark to see profits surge to over 30% year-over-year in the fourth quarter of 2019.