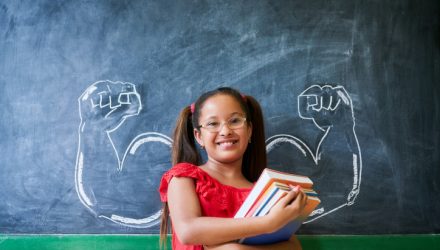 Small-Cap ETFs Are Staging a Comeback

After the recent market hubbub, small capitalization stocks and related exchange traded funds are pulling ahead, and some investors are taking notice.

The iShares Russell 2000 ETF (NYSEArca: IWM) has rebounded after testing its 200-day moving average, outpacing its large-cap counterpart. Over the past week IWM was up 1.5% while the S&P 500 was 0.8% higher.

“There’s a lot of value in small-cap land if you can look through the rubble,” St. Denis Villere III, portfolio manager at Villere & Co., told Reuters.

ETF investors are also jumping back onto the small-cap train, with IWM attracting close to $2 billion in net inflows over the past week, according to XTF data.

“For small-cap companies that are essentially the ones paying the highest taxes, any positive update on Trump’s plan to lower taxes is a big deal,” Walter Todd III, chief investment officer at Greenwood Capital Associates LLC, told Bloomberg. “This combined with the underperformance of small-cap stocks in the past four weeks now gives small caps a nice rally, though it’s too early to tell how durable the rally is.”