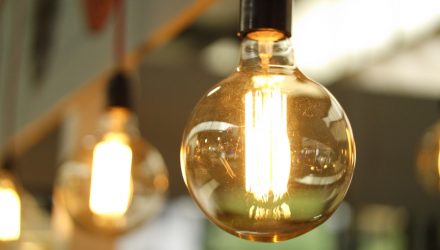 “And while we’re on the topic of XLE extremes, we would be remiss not to point out that, following a 17.68% decline in the reporting period ended April 1, short interest on the energy fund is now at its lowest point — just 18.49 million shares — since September 2009,” notes Schaeffer’s.

Favorable seasonality is also playing a role in the resurgence of the energy sector.

“Since inception, the fund has delivered its biggest average monthly return of the year — a gain of 3.4% — during April,” according to Schaeffer’s.