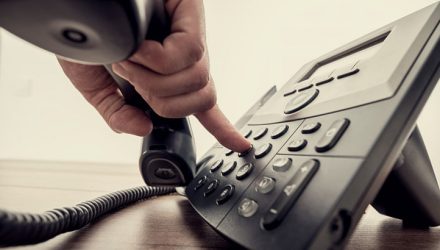 A slew of equal-weight exchange traded funds (ETFs) hit record highs on Tuesday. The PowerShares Russell 1000 Equal Weight Portfolio (NYSEArca: EQAL) was one of those funds.

EQAL, which debuted in December, tracks the Russell 1000 Equal Weight Index, making the ETF a unique equal-weight competitor to the iShares Russell 1000 ETF (NYSEArca: IWB). EQAL debuted in late 2014 and while the ETF remains overlooked in some regards, it has established a solid following as highlighted by its almost $309 million in assets under management.

The methodology that backs EQAL’s underlying index also mandates that the share portion of a potential constituent in a notional $5 billion portfolio cannot exceed 5% of the company’s float, ensures liquidity and that the benchmark remains investable. EQAL “is equally weighted across nine sector groups with each security within the sector receiving equal weight,” according to PowerShares, the fourth-largest U.S. ETF issuer.

EQAL features exposure to each of the 11 sectors represented in the S&P 500 with weights ranging from 2.2% for telecom to 14.2% for technology.

The ETF’s index methodology “helps mitigate the sector biases inherent in a constituent equal-weight approach.  This methodology also enables the index to contra-trade against the most recent price movements at the sector level as well as at the constituent level as the index rebalances,” according to a note by PowerShares.