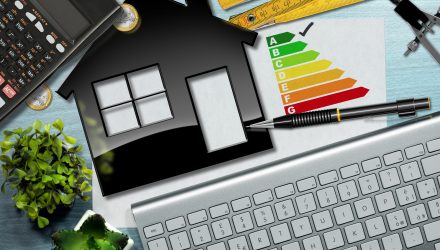 Second Quarter Could be Rough on Energy ETFs

The Energy Select Sector SPDR (NYSEArca: XLE), the largest equity-based energy ETF, had a rough first quarter as highlighted by a loss of 8%. In other words, energy was one of the worst-performing sectors in the first three months of 2018 after being one of the laggard sectors in 2017.

While XLE is usually a solid performer in the month of April, some of the ETF’s major holdings historically struggle in the second quarter, potentially setting the fund up for another quarterly swoon.

Second-Quarter Struggles For These Energy Names

“Per data from Schaeffer’s Senior Quantitative Analyst Rocky White, COP stock has been one of the worst stocks to own on the S&P 500 Index (SPX) in the second quarter, looking back 10 years. Specifically, COP shares have ended the quarter higher only 40% of the time, averaging a monthly loss of 3.23%,” according to Schaeffer’s Investment Research.

The second-quarter tale of the tape of Exxon is not much rosier than it is for ConocoPhillips.