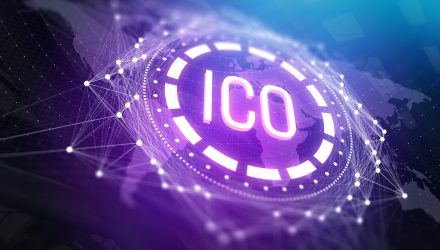 The Securities and Exchange Commission (SEC) is not expected to alter its rules pertaining to initial coin offerings (ICOs), continuing the agency’s stringent efforts at oversight of digital assets and blockchain-related investments.

SEC Chairman Jay Clayton said that while many ICOs are positioned as securities, the offerings are actually selling securities.

“However, any currencies which represent an investment in a venture affecting the value of the token are categorically securities according to Clayton, and will be regulated just like any other under SEC jurisdiction,” reports CCN. “This means big changes in the American and global cryptocurrency markets as exchanges will have to register to deal in those tokens and ICOs or IPOs (initial public offerings) will have to be licensed by the SEC.”

In January, the SEC revealed a hard stance on companies and funds using “blockchain” in their names.

“The SEC is looking closely at the disclosures of public companies that shift their business models to capitalize on the perceived promise of distributed ledger technology and whether the disclosures comply with the securities laws, particularly in the case of an offering,” said Clayton at the time.