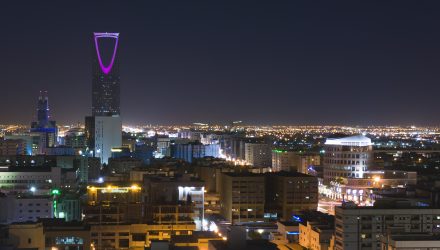 Another who was familiar with the circumstances told Reuters that Saudi Arabia wanted to “put a floor under oil prices” at $70 or slightly lower, adding “no one at OPEC can talk about output increases now.”

Saudi Arabia has been trying to raise government spending to bolster economic growth and officially does not have a price target. Jihad Azour, director of the International Monetary Fund’s Middle East and Central Asia department, contended that even if prices are trading around $70 per barrel, it would not help balance Saudi Arabia’s books this year. Riyadh would have to target oil prices at $80 to $85 per barrel to achieve its goals.

Others who are familiar with Saudi policy also added that the kingdom does not want a repeat of the 2014 to 2016 oil crash, which sent crude trading below $30 per barrel.