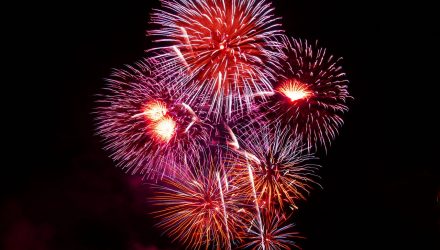 Records are meant to be broken and the S&P 500 is on the verge of doing just that as it hit an all-time high in today’s market session, tying the longest bull market ever despite a challenging 2018 fraught with trade war news.

On Wednesday, the bull market will turn 3,453 days old, making it the longest in history. Today, it tied the bull market record that ran from October 1990 to March 2000.

The S&P 500 gained the necessary 0.5% to hit its new record, getting a boost from  Discovery Inc and Medtronic PLC–both up 5.8% and 5.5%, respectively. By the middle of the trading session, the ndex ticked past 2,872 points to tie a previous January 26 high.

Last week the markets took a step back from reaching highs as the economic crisis in Turkey put a damper on the bull run, but last Friday’s renewed talks between the United States and China returned the S&P 500 back to its upward trajectory.