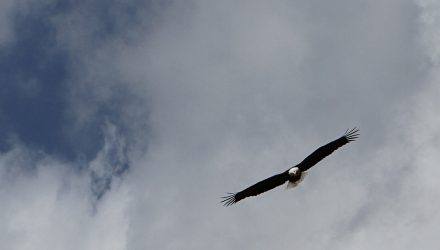 The markets took a step back last week from reaching highs as the economic crisis in Turkey put a damper on the bull run, but last Friday’s renewed talks between the United States and China returned the S&P 500 back to its record-setting path.

“Investors, overall seem more optimistic that the troubles with global trade may get resolved this week,” said Kate Warne, principal and investment strategist at Edward Jones in Des Peres, Missouri. “We’ve seen a continuation of strong earnings and signs of stronger economic growth and you would expect investors to be confident in this kind of an environment and expect stocks to rise.”

Behind the S&P 500’s record-setting rally, the other TWO major indexes were in the green with the Nasdaq Composite gaining over 40 points and the Dow Jones Industrial Average rose over 100 points as of 3:10 p.m. ET.