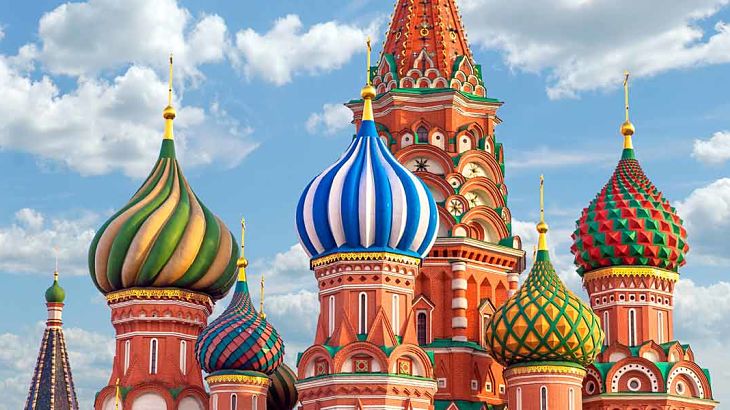 Under the Trump Administration, the U.S. has an often controversial and sometimes volatile relationship with Russia, traits that could be heightened in the wake of new U.S. sanctions against Russia.

The VanEck Vectors Russia ETF (NYSEArca: RSX), the largest Russia exchange traded fund trading in the U.S., is off 0.7% over the past week, but for the most part, Russian markets and financial assets have been steady in the wake of the new sanctions.

“After taking a battering in the past two months amid a U.S. push to toughen sanctions, Russian bonds, stocks and the ruble showed signs of recovery this week as Donald Trump reluctantly put his name to the penalties on Wednesday and oil climbed. Russia’s benchmark stock index is heading for its best week since April, bond yields are edging lower and the cost to insure debt against default reached a two-month low,” reports Natasha Doff for Bloomberg.

“Analysts from HSBC Bank Plc and Credit Suisse Group AG said in research notes this week that the political risk is mostly priced in, creating a buying opportunity. Citigroup Inc. warned that the penalties are ‘reflective of an increasingly difficult relationship between Washington and Moscow,’ taking a structural toll on sentiment,” reports Bloomberg.