You are at:Home»no-rss»Trust AI Enough to Realize its Full Potential? 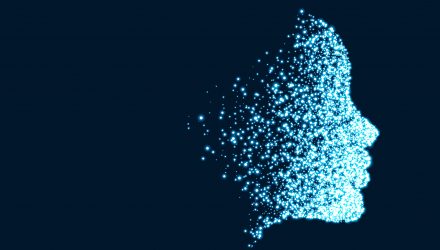 Did you know that whether you own a car, and the colour of your car, can give some very interesting insights into whether you will pay your taxes?

This may sound unlikely, but recent work with a European national tax office using some highly detailed data found some fascinating connections. The first insight is that car ownership is a very good indicator of whether you are likely to miss a tax payment – but the relationship depends on age. For those over 30, not owning a car is linked to missing payments, but for those under 30, the opposite is true: Better payers are less likely to own a car. What’s more, those who own a red or black car are more likely to default or miss payments.

You can see that the age issue might be fairly logical from a lifestyle point of view, even if the colour is harder to explain. We could speculate that those over 30 generally tend to earn more, so are more likely to be able to afford a car.

Those under 30 might be stretching to afford one, and therefore potentially struggling financially. Whatever the reasons, this is all very interesting if you are sitting in the tax office, wondering which people to “nudge” about their taxes and how to target the public sector equivalent of customer engagement. Asking the right question is the start of a more productive analytics journey.

Analytics in general, and AI in particular, can help us to understand both what customers want and their response to engagement efforts. It is obvious that if you do not put out the right information, then you will not get the right response, and this follows for public sector organisations too. Consider Toyota’s “brake-gate”: The company’s communications focused heavily on damage limitation, but text mining work showed that people really wanted to know how to fix the problem.

This produced a mismatch in expectations, which was unlikely to lead to happy customers doing what was wanted by the company. So for taxes, what makes people pay on time? Threats, or gentle reminders? You have to understand the customer response before you communicate.

Real-time analytics is often considered the preserve of retail, but it also has potential in the public sector.

Real-time analytics is often considered the preserve of retail, but it also has potential in the public sector. Consider immigration and customs. Analytics could be used to identify which of those passing the Border Control desk should be stopped for a conversation, and also which goods to inspect in a three-hour transfer window. This will improve targeting of resources at potential problems, which is likely to be helpful to both customers and customs officers.