You are at:Home»no-rss»Rise of the Robot: Will Your Career Disappear? 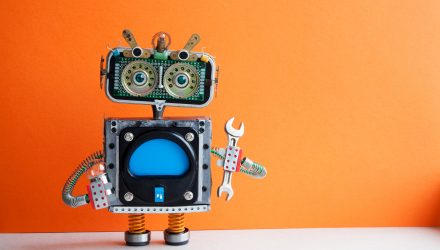 Rise of the Robot: Will Your Career Disappear?

The increase in how technology affects our day to day lives can be seen by everyone. From personal assistant tools like Siri, ordering anything at the touch of a button and yes, even self-checkouts… If you consider the capabilities of your mobile phone compared to your first, you can see how quickly things can change!

According to Oxford University it is believed that “47% of the human workforce will be replaced by 2035” – A staggering number! What job roles will still be around for humans in the future? What jobs can a robot do already?!

The recruitment experts Leisurejobs.com wanted to find out how and where these advances will affect the workforce that contains billions worldwide. And if they could, put a number to how likely a specific job would be taken by a robot in the near future.

Whether we like it or not automation is the future of the workplace.

But this isn’t just restricted to fast food, construction or retail workers.

This revolution will affect doctors, scientists, writers, engineers and many more job roles that nobody expected…

The Rise of The Robots project predicts the likelihood of a job role being taken by robots within the next 20 years*. It also estimates the number of potential job losses, calculates how many robots your employer can buy with your annual salary and much more.