You are at:Home»Robotics & AI»Peter Beck, the Rocket Man, Hoping to Revolutionize Access to Space 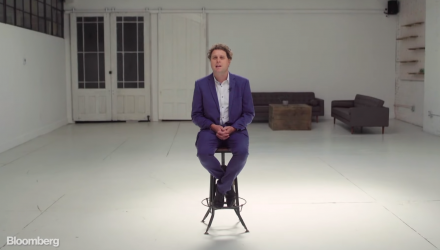 Peter Beck is a rocket aficionado. At 18 years of age, Beck spent his free time learning how to make his own fuel, distilling chemicals in his makeshift backyard laboratory, and proceeded to make his own “rocket bike,” which managed to reach speeds upwards of 90 miles an hour. A few yacht-building and government-backed R&D lab jobs later, Beck is now the “rocket man giving SpaceX a run for its money.”

Beck founded Rocket Lab in 2006, a New Zealand-based aerospace startup with the ambitious goal of making launching rockets into orbit as common as picking up your mail.

“The most important thing that can be done in space right now is to make space a domain that everybody can access,” Beck says, and with that, he has led a company that hopes to make affordable launches “really, really frequently.”

Beck sees the future of space as a realm for widespread development in commercial infrastructure, like Internet satellites. In fact, the New Zealander hopes that soon, “every square inch of the planet [will have]  Internet,” which he says will be “truly game-changing for developing countries.”