You are at:Home»no-rss»Google Will Now Earn From Your Shopping Searches 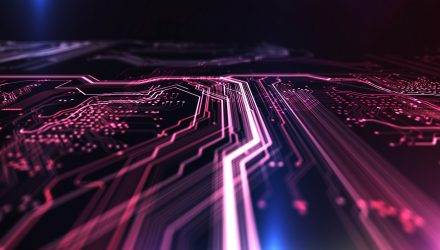 Google Will Now Earn From Your Shopping Searches

Alphabet has now found a new way to monetize its Google search engine. The search giant already earns by displaying ads related to a search you made.

Now, the company wants to earn from the shopper’s queries as well. For this, the company has partnered with big retailers like Costco Wholesale, Target, Home Depot, Ulta Beauty and Walmart, according to Reuters.

Google’s new program is called Google Shopping Actions. The company will get a cut from each purchase from the listings in Google’s organic search listings. The program was announced by Google’s President for Retail and Shopping, Daniel Alegre, in an exclusive interview with Reuters.

“We have taken a fundamentally different approach from the likes of Amazon because we see ourselves as an enabler of retail,” Alegre said. “We see ourselves as part of a solution for retailers to be able to drive better transactions … and get closer to the consumer.” Google’s latest move is inspired by the millions of image searches from avid buyers, who want to know where they can buy a certain product, the executive said.

Google’s new initiative allows the retailers to list their products not only on Google search, but also on Google’s Express shopping service and Google Assistant on mobile and other supported devices. In exchange for the listings, the search giant gets a cut on each purchase. It must be noted that this cut is different from the ads revenue that the company makes.

The tech company is pitching its new service as a tool to help retailers get more sales from PCs, mobiles and devices supporting voice search. According to Alegre, the shopping-related mobile search has grown by 85% in the last two years, and the trend is expected to grow on the backs of the rising popularity of the smart speakers.