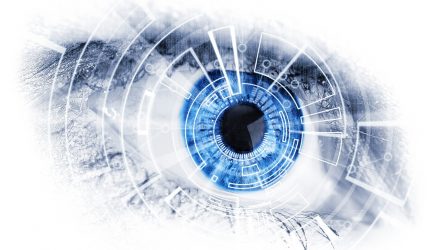 EquBot, the group behind the AI Powered Equity ETF (NYSE Arca: AIEQ), has expanded on its artificial intelligence-backed investment approach with a new international ETF that covers developed markets.

“In considering the next iteration of our AI-driven investment approach, expanding the focus to include all of the developed markets outside of the U.S. was the next logical step,” Chida Khatua, Chief Executive Officer and co-founder of EquBot, said in a note. “We are very excited to be bringing AIIQ to market and furthering the use of AI in powering investor’s portfolios.”

Denise M. Krisko, President of VIA, and Rafael Zayas, Senior Portfolio Manager, will act as the portfolio managers for the new AIIQ.

The AI Powered International Equity ETF will try to generate capital appreciation by investing in companies in developed markets outside the United States based on a proprietary, quantitative model, the “EquBot Model”, developed by EquBot Inc. that runs on the Watson platform, according to a prospectus sheet.

The EquBot model on a day-to-day basis ranks thousands of stocks on the probability of each company benefiting from current economic conditions, trends and world events. The model then identifies between 80 and 250 companies for inclusion in the portfolio that have the greatest potential for price appreciation over the next twelve month period.