You are at:Home»no-rss»Chinese Robots are the Future 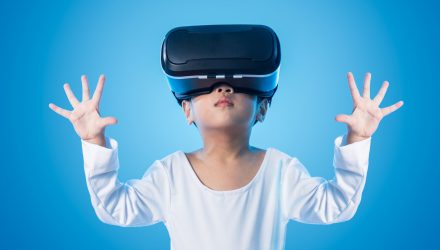 Chinese Robots are the Future

As the demand for manufacturing automation is growing, it is China that primarily drives demand. With just under 15% of global GDP credited towards China, the Asian nation accounts for more than double that amount of demand for automation technology.

Manufacturing automation concerns in the US, “few jobs entirely automatable.”

In the US, the primary concern is how automation is going to take away jobs.

In 2013, a widely noted report by Oxford professors Carl Frey and Michael Osborne predicted that 47% of the US workforce, or nearly 69 million jobs, would be automated out of existence. More recent estimates from the McKinsey Global Institute have put the automation job loss numbers at 75 million US jobs with worse case forecasts claiming as much as 65% of all jobs could be lost to automation.

The McKinsey study, however, noted that few jobs will be entirely automatable. In other words, integration with technology was a key criterion for the future, a task which largely requires job trading:

Businesses will be on the front lines of the workplace as it changes. This will require them to both retool their business processes and reevaluate their talent strategies and workforce needs, carefully considering which individuals are needed, which can be redeployed to other jobs, and where new talent may be required.

Many companies are finding it is in their self-interest—as well as part of their societal responsibility—to train and prepare workers for a new world of work.

Where is this automation philosophy being most commonly accepted? Not in the US or Europe, but rather China is leading the world.