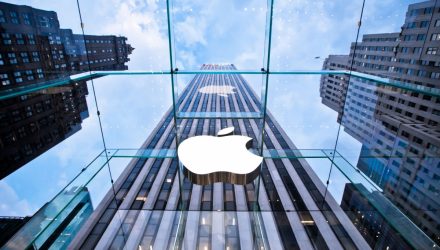 Apple dismissed 200 employees from its self-driving vehicle division last week, a surprising move which signals the tech company’s push in improving its artificial intelligence and machine learning capabilities in the wake of increasing competition from companies like Amazon and Google.

“As the team focuses their work on several key areas for 2019, some groups are being moved to projects in other parts of the company, where they will support machine learning and other initiatives, across all of Apple,” a company spokeperson said to CNBC.

Although the decision hints at a pushback in its autonomous tech development, it still seems as though Apple has plans in self-driving down the line. In a statement Wednesday, Apple said, “We continue to believe there is a huge opportunity with autonomous systems, that Apple has unique capabilities to contribute, and that this is the most ambitious machine learning project ever.”