You are at:Home»no-rss»A Robot That Sweats? 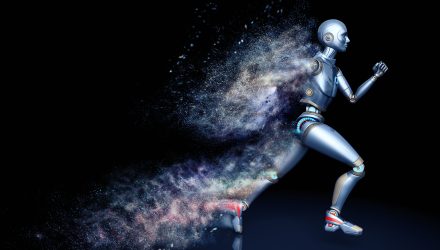 A Robot That Sweats?

The future may hold robots walking down the streets just like you and me, grabbing a coffee, walking into work, and even hitting the gym and breakin’ a sweat.

Yuki Asano and colleagues from the Graduate School of Information Science and Technology at the University of Tokyo created two humanoid robots that mimic human parts and movements.

They have been working on the project since 2011 beginning with Kenshiro. The humanoids have working limbs, a rib cage, abdominal, a spine and toes that help them to stand up right.

Kengoro is the most advanced humanoid of the two. He is 167 cm tall and weights 56.5 kg and has been in development since 2015. He can do push-ups, pull-ups, back bends, chin ups and even sweats to a certain extent releasing heat from physical activity via tiny holes in his aluminum exoskeleton.

“A sponge-like metal material, created using a 3-D printer, is used in part of the skeletal structure,” Asano told The Japan Times in an email. “We have designed a cooling system that makes water seep through the material and evaporate.”