You are at:Home»Rising Rates Channel»Warren Buffett: Bernanke, Paulson Did the Right Thing in 2008 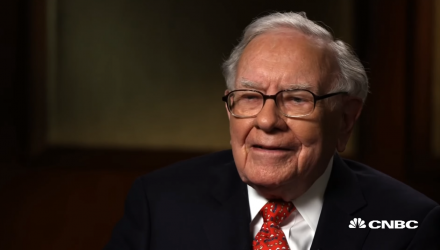 Warren Buffett: Bernanke, Paulson Did the Right Thing in 2008

In an interview with CNBC on Monday, Warren Buffett shared his thoughts on the U.S. policy response 2008 financial crisis.

Despite what he describes as “huge” political pressure, he lauded Fed Chairman Ben Bernanke, Treasury Secretary Hank Paulson, New York Fed President Tim Geithner, and US President George W. Bush for their bold yet controversial actions during the height of the 2008 financial crisis.

“I think they were heroic,” Buffett said.

However, he also understood the anger they faced from the American public.