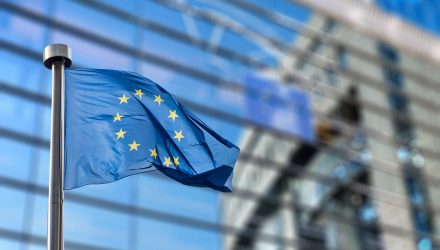 On Thursday, both the Bank of England and European Central Bank left interest rates unchanged at their respective meetings.

The Bank of England’s vote to keep rates steady comes after they hiked rates last month to 0.75%. In their post-meeting report, they specifically cited Brexit concerns as a risk to economic growth.

“The MPC continues to recognise that the economic outlook could be influenced significantly by the response of households, businesses and financial markets to developments related to the process of EU withdrawal,” the statement said. “Since the Committee’s previous meeting, there have been indications, most prominently in financial markets, of greater uncertainty about future developments in the withdrawal process.”

Similarly, the European Central Bank also left monetary policy unchanged, although they did warn that they would cut their asset purchases by half to 15 billion euros per month in October. However, just like the Bank of England, ECB President Mario Draghi highlighted the increased risk of upcoming events posing a risk to economic growth.

“Uncertainties relating to rising protectionism, vulnerabilities in emerging markets and financial market volatility have gained more prominence recently,” Draghi said during his post-meeting press conference. “The major source of uncertainty that we see in global output comes from the rise in protectionism.”