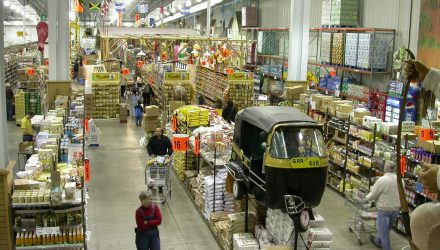 Treasury yields fell in conjunction with consumer sentiment as the University of Michigan’s consumer sentiment index hit 95.3 for the month of August, which represents its lowest level since September. This fell short of economists’ forecasts that the index would hit 98.

“Overall, the data indicate that consumers have little tolerance for overshooting inflation targets, and to the benefit of the Fed, interest rates now play a more decisive role in purchase decisions,” said Richard Curtin, chief economist of the University of Michigan’s Surveys of Consumers. “As is usual at this stage in the business cycle, some price resistance has been neutralized by rising wages, although the falloff in favorable price perceptions has been much larger than ever before recorded.”