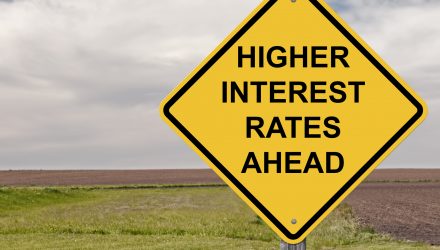 The U.S. economy continues to move forward at a significant speed with tailwinds from a strong stock market that has already seen major indexes like the S&P 500 reach record levels with companies like Apple and Amazon reaching the $1 trillion market capitalization level.

As such, the Federal Reserve is primed to continue hiking the federal funds rate, according to the latest CNBC Fed Survey, which showed that a rate hike in September is all but certain at 98% and the chances of another hike in December is just as strong at 96%.

The Fed’s monetary policy meeting is slated for later this week, and the common notion among the capital markets forecasts that more rate hikes are to come. The CNBC survey included 46 respondents comprised of economists, fund managers and strategists.