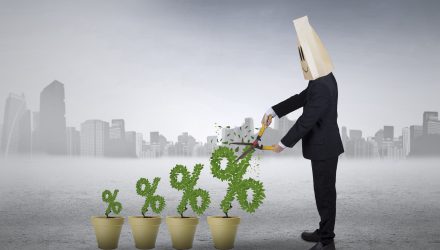 As the markets on Thursday began with more bloodletting after the Dow Jones Industrial Average’s 1,000-point surge on Wednesday before rallying to a gain, strategists were already prognosticating that the central bank would slow its rate-hiking policy at the turn of the new year.

A data-fueled Fed has been keen to keep monetary policy on autopilot with respect to raising rates, but that may soon change in 2019.

“I think we’re going to slow below 2 percent over the next four quarters into 2019 and that might just be enough to … put a pause button on the Fed and bond vigilantes, and I think allow one more run in this bull market,” said Jim Paulsen, chief investment strategist at Leuthold Group.

The Fed raised interest rates for a fourth and final time last week, citing strong economic indicators such as a robust labor force, but also cited that moderating growth globally was a concern.