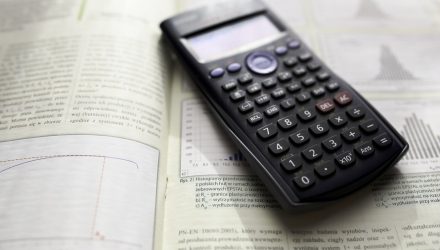 U.S. equities portfolios took a hit with the Dow Jones Industrial Average, S&P 500 and Nasdaq Composite reacting negatively to the geopolitical issues regarding Turkey, but prospective homebuyers and refinancers saw an opportunity as mortgage rates fell today amid the hectic markets.

Within the last seven years, long-term mortgage rates have been running at their highest levels. The benchmark 30-year mortgage rate reached as high as 4.66% on May 24 versus last year when the interest rate was at paltry a 3.9%.

Rising rates have been accompanied by a marked increase in real estate prices, which have also put the clamps on real estate activity during a season where sales and purchase transactions typically experience an uptick.  According to the NAHB/Wells Fargo Housing Opportunity Index (HOI), the combo of high prices and interest rates brought down housing affordability to a 10-year low in the second quarter of 2018.

Furthermore, the national median home price jumped from $252,000 in the first quarter of 2018 to $265,000 in the second quarter — the highest quarterly median price in the history of the HOI series. However, summer homebuyers can still take advantage of the current rates as Freddie Mac cites that they have mostly been moving sideways rather than spiking upward.