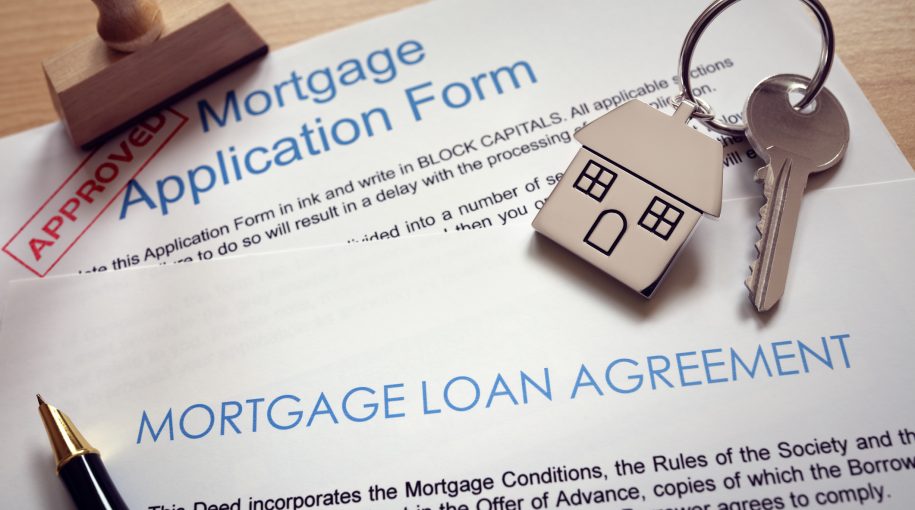 The number of mortgage applications last week fell 2.7 percent compared to the previous week, according to the Mortgage Bankers Association’s seasonally adjusted index. However, volume was 3.3 percent higher than a year ago.

As rates crept higher, the number of refinances pulled back. Applications for refinances fell 5 percent for the week and 7 percent lower compared to the same time a year ago.

Markets headed lower on Tuesday after fears of a global economic slowdown caused investors to sell off U.S. equities. As such, investors piled their capital into the tried-and-true safe haven of bonds.

“Oftentimes, a big loss in equities markets can send money running to the bond market where it benefits interest rates,” said Matthew Graham, chief operating officer at Mortgage News Daily. “This was the case overnight with Chinese stocks leading the way. The strong start in bonds allowed lenders to keep rates roughly unchanged and — in some cases — slightly lower.”

ETFs focused on mortgage-backed securities like the iShares MBS ETF (NasdaqGM: MBB) and the Vanguard Mortgage-Backed Secs ETF (NasdaqGM: VMBS) were largely unchanged by the news.