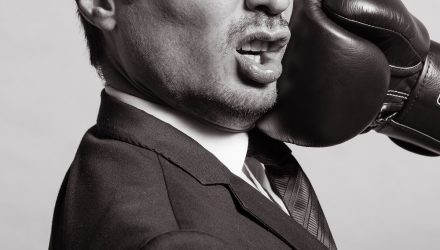 Overall, mortgage application volume suffered, falling by 22% compared to a year ago and 3.2% lower compared to the previous week. The general market consensus is that the Federal Reserve will raise interest rates by another 25 basis points in December while the stock market has been languishing after getting roiled in October by volatility.

Combine the two and you have hesitant homebuyers that are wary of the current economic landscape. The same can be said for existing homeowners who are on the sidelines when it comes to refinancing their current mortgages.

The Federal Reserve ended a two-day policy meeting last week with the announcement that interest rates would remain unchanged as expected by the capital markets. However, the CME Group’s Fed Watch Tool shows a 75.8% chance that a fourth and final rate hike will cap off 2018.