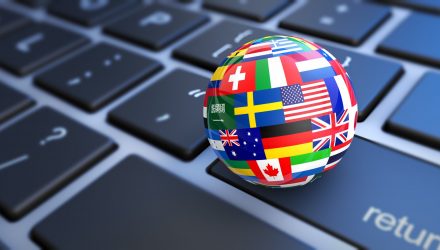 In the meantime, major markets around the world headed lower. The CSI 300 index in China fell 1.3 per cent while Hong Kong’s Hang Seng index fell 0.7 per cent

“After two years of solid expansion, the world economy is growing more slowly than expected and risks are rising,” said IMF Managing Director Christine Lagarde who presented the latest forecasts during the World Economic Forum in Davos, Switzerland.

The Dow Jones Industrial Average fell as many as 200 points on Tuesday as fears of a global growth slowdown continue to permeate the broad market.

China’s economy grew at a rate of 6.6 percent last year based on numbers coming out of China’s government. The figure was in line with analyst expectations, but represented its slowest pace of growth in almost 30 years.