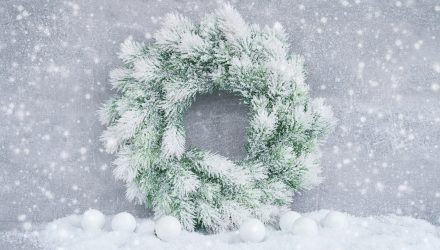 Just like ones investors used to know before the October sell-offs, the extended bull market rallies the capital markets were accustomed to have them dreaming of one more to end 2018, but it may need another trigger event to be the catalyst.

The capital markets may have gotten the spark it needed to ignite a flame when Federal Reserve Chairman Jerome Powell said in a speech at the Economic Club of New York on Wednesday that rates are “just below neutral,” possibly signalling a less aggressive rate-hiking policy moving forward. The perceived dovish sentiment caused the Dow Jones Industrial Average to rise over 600 points on Wednesday.

However, as the capital markets take pause and process the information, they may need one ore event to keep fanning the proverbial flame–this could come in the form of the two economic superpowers settling their trade differences. With U.S. President Donald Trump and Chinese president Xi Jinping set to have trade discussions in Buenos Aires at the G-20 Summit, this could be exactly what the markets are waiting on to close out 2018 on a positive note.

“Investor optimism over a near-term end to the rate-tightening cycle has likely lit the fuse for an end-of-year celebration, with the addition of a booster to be supplied by a possible resumption of trade talks,” said Sam Stovall, chief investment strategist at CFRA.

Strong corporate earnings attributed by the corporate tax cuts put forth by the Trump administration helped to spur the extended bull market that peaked through late September before taking a breather and letting off a sigh of exhaustion in the form of massive sell-offs in October. A brief rally to start November as a result of the mid-term elections infused life back into the markets before pre-Thanksgiving sell-offs gave U.S. equities one more gut punch before the holiday weekend.