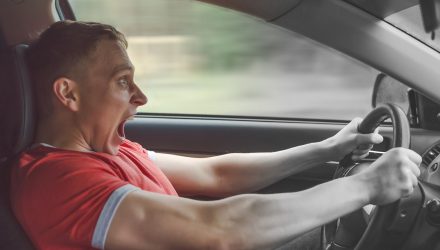 Gramm argues that the latest measures by the Fed to reduce its asset holdings on its balance sheet paired with the normalization of rates is causing it to lose its handle on interest rate policy.

“Extraordinarily, this debate is occurring at the very moment the Fed — shackled by its bloated asset holdings and the resulting excess reserves of the banking system — has less ability to control interest rates than it has had in its entire 105-year history,” Gramm wrote.

Gramm went on to say further that the Fed’s asset holdings and excess bank reserves could spur demand for credit, possibly forcing the Fed’s hand to continue raising rates.

“[T]he danger posed by the Fed’s bloated asset holdings and the resulting massive level of excess bank reserves is that with a full blown recovery now under way, the demand for credit will accelerate and force the Fed to move quickly to raise interest rates on reserves or sell securities to sop up excess reserves,” the piece noted. “A small error by the Fed in following market interest rates could cause a large change in the money supply.”

The piece by Gramm, co-authored with Thomas S. Saving, a former director of the Private Enterprise Research Center at Texas A&M University, can be read here.

As has been the case whenever market volatility racks the major indexes, President Trump threw barbs at the Fed ahead of the 2018 holidays, telling reporters at the White House that rates are rising too rapidly for his taste.