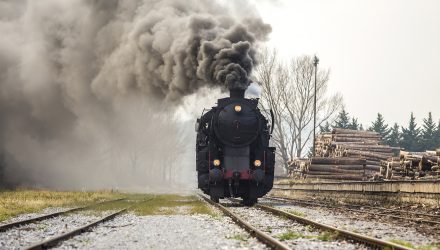 The economy has been full steam ahead like a raging locomotive highlighted by a strong stock market that has seen the major indexes like the S&P 500 reach record levels. With no signs of slowing, it appears that a steady diet of rising rates is in order, according to Boston Federal Reserve President Eric Rosengren.

Backed by a revised GDP growth in the second quarter of 4.2%, the economy has grown at a pace not seen since the third quarter of 2014.

In addition, the latest employment data reveals a robust job market amid the backdrop of an extended bull run in the capital markets despite private payrolls missing its expectations. Companies added 163,000 jobs in August, which represents a tangible slowdown versus the 217,000 added in the previous month and below the average of 206,000 a month.