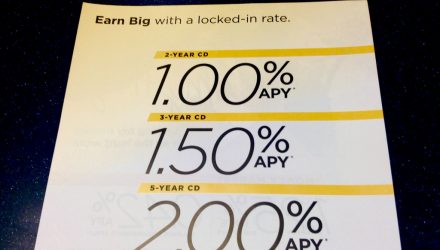 At the conclusion of a two-day meeting to discuss monetary policy, the Federal Reserve gave pause to more interest rate hikes, but practically ascertained a forthcoming rate hike in September. However, according to former Federal Reserve staffer Bill English, who has 20 years of Fed experience under his belt, the rate policy after September is uncertain.

English, a professor at the Yale School of Management, can’t postulate on whether another hike will come despite the latest economic data revealing that gross domestic product grew by 4.1% in the second quarter, which constitutes its fastest rate of growth in nearly four years. It’s not definite that this rate of growth will sustain itself in the forthcoming quarters.

“The path for policy is a lot more uncertain going forward then the policy getting here,” said English.

Furthermore, the Fed upgraded their view of the economy to “strong” from “solid” with a boost from a growing labor market as evidenced by private payrolls increasing in July by 219,000 versus an expected 185,000, according to data provided by ADP and Moody’s Analytics. However, the notion of definitive rate hikes or rate cuts still doesn’t register in the mind of English, particularly when trade wars continue to weigh in on the capital markets and the economy in general.

Today, the United States announced it was considering an increase in tariffs on $200 billion worth of Chinese goods from 10% to 25%. The news comes after the markets were up earlier this week due to the two economic superpowers having private talks to settle their differences on trade.

According to English, a heightened trade war would boost inflation and hamper growth.