You are at:Home»Rising Rates Channel»30-Year Mortgage Rates Slip This Week 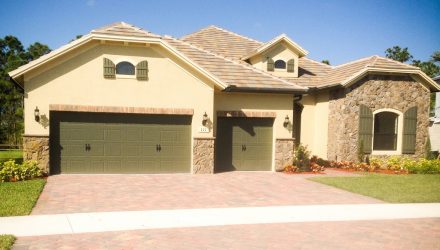 The average 30-year mortgage rate dropped one basis point to 4.59 this week according to secondary market mortgage participant Freddie Mac, as rising rates and higher home prices are tempering a summer season that typically sees an uptick in homebuying activity.

Long-term mortgage rates have been running at their highest levels in the last seven years. The benchmark 30-year mortgage rate reached as high as 4.66% on May 24 compared to a year ago when the interest rate was at 3.9%. In addition, the average rate on the 15-year, fixed-rate loan fell to 4.05% this week from 4.08% last week.

The data from Freddie Mac corroborates with the National Home Builders Association reporting that average mortgage rates jumped by more than 30 basis points in the second quarter to 4.67% versus 4.34% the previous quarter. Backed by a bull run in the capital markets and data showing that gross domestic product increased 4.1% in the second quarter, the Federal Reserve is expected to hike interest rates in September, but mortgage rates are still at historical lows nonetheless.