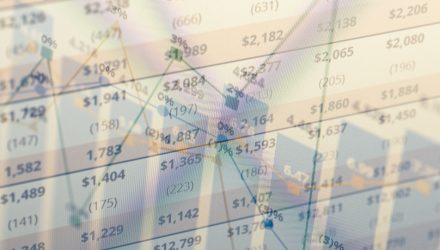 The benchmark 10-year U.S. Treasury yield surpassed the 3% mark for the first time since early last month as data regarding consumer sentiment and retail sales were released for the month of August. The University of Michigan’s Surveys of Consumers reported that sentiment hit 100.8 in September, outperforming expectations of 96.6 and posting the second highest level of the year, while the Commerce Department reported that retail sales advanced 0.1% last month, but at the smallest increment since February.

Retail sales data for the month of July was revised to show a 0.2% increase over the initial reading of 0.5%. A Reuters poll of economists forecasted that retail sales would rise 0.4% during the month of August, but were still higher by 6.6% compared to a year ago.

“Look at retail sales, I think people are focusing on that and third-quarter GDP estimates, which are very close to 4 percent,” said Thierry Wizman, global interest rates and currencies strategist at Macquarie Group. “The revision was very positive for July.”