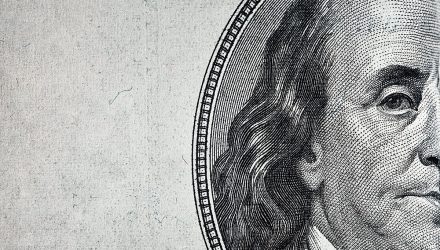 The U.S. dollar may have more room to run, potentially weighing on emerging markets and related exchange traded funds.

Over the past three months, the Vanguard FTSE Emerging Markets ETF (NYSEArca: VWO) and the iShares Core MSCI Emerging Markets ETF (NYSEArca: IEMG), the two most popular and largest EM-related ETFs on the market, dipped 4.9% and 4.1%, respectively. Meanwhile, the U.S. Dollar Index has strengthened to 93.55, its highest level since the start of the year.

“In the short term, I think the dollar probably would be a stronger rather than a weaker currency,” Simon Derrick, who serves as chief currency strategist at BNY Mellon, told CNBC.

“It means there may be less investors searching for yields in the U.S., which in turn should push yields higher,” Derrick said, referring to U.S. Treasury bonds.