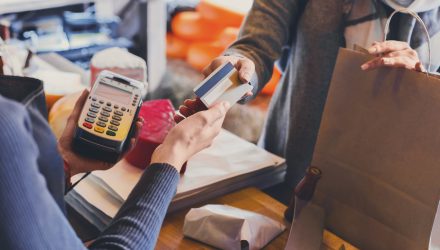 A healthy economy with a tight labor market, unemployment levels near half-century lows and wage growth have strengthened consumer confidence, allowing American consumers to be more liberal in their discretionary purchases.

However, retail profits remain under pressure from increased online competition, along with higher spending on worker wages, shipping costs and the recent tariffs on Chinese-made goods, the Wall Street Journal reports.

Target (NYSE: TGT) revealed increased shopping demand for a range of goods and reported a 5.1% rise in comparable sales in the third quarter for the same period year-over-year, including a 49% jump in digital sales.

“We continue to benefit from a very healthy consumer and macroeconomic backdrop,” Target CEO Brian Cornell said on a conference call Tuesday, adding the company’s investments have helped it capture business from competitors that are closing stores or liquidating.

However, profit margins shrunk in the latest quarter at Target as the company incurred greater costs from its supply chain and wages.