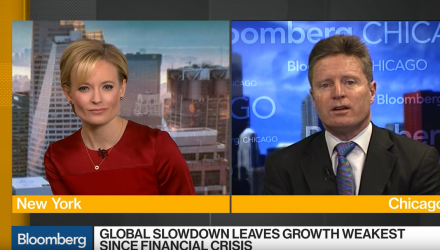 Why Central Bank Easing Could Be an Emerging Market Opportunity

Last week, the Federal Reserve released its minutes from its Jan. 29-30 policy meeting in which it voted unanimously to hold its policy rate in a range between 2.25 percent and 2.5 percent. “Patience” has been a constant buzzword in the Fed’s vocabulary as of late and in the minutes released, leaning towards a patient approach to interest rates was confirmed.